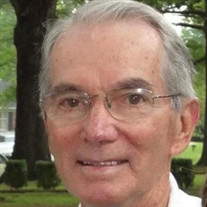 The family of John "Jack" Francis Moran created this Life Tributes page to make it easy to share your memories.

VISITATION FOR JACK MORAN TONIGHT IS CANCELED DUE TO POWER OUTAGE...

Send flowers to the Moran family.